This article will discuss some of the most common health risks that a pregnant woman should never take because it could cause harm to both herself and her baby.

Smoking is bad for your health, and it’s especially dangerous for pregnant women. Smoking can cause several problems for both mother and baby, including low birth weight, premature birth, miscarriage, and stillbirth. It can also cause a baby to develop breathing problems and respiratory illness later in life.

Alcohol consumption during pregnancy can have devastating consequences for both mother and child. The fetus’ organ systems are not fully developed until the third trimester of pregnancy, so alcohol exposure during this period has the greatest potential to damage the developing organs of the fetus.

Alcohol consumption by pregnant women has been associated with an increased risk of fetal alcohol syndrome (FAS), which causes physical abnormalities in children, such as small heads or abnormal facial features.

Fetal alcohol spectrum disorder (FASD) refers to a range of conditions that result from prenatal alcohol exposure and can include intellectual disabilities, growth deficiencies, behavioral problems, and vision or hearing problems.

A study in BMC Medicine shows that alcohol exposure in pregnant women can alter embryo gene function. As a result of that, the child might end up having developmental issues from birth. Growing up, these issues will only develop and become more prominent.

The American Journal of Psychiatry shares a similar concern in one of its recent research papers. According to the research, alcohol consumption by a pregnant mother can lead to ADHD in her child.

There are some things a pregnant woman should never do, and recreational drugs fall on that list.

Recreational drugs are one of the most common health risks a pregnant woman should never take. When you’re pregnant, your body is making an entirely new person. Therefore, it makes sense that it needs all of its resources to do that, and recreational drugs can steal away those resources from your baby.

Some of the riskiest substances to use while pregnant include:

Pain relief medication is a must for any pregnant woman. It can help you deal with back pain, headaches, cramping, and other discomforts that come with pregnancy.

But it’s important to remember that pain relief meds are not without risks. One of the most common medications used to relieve pain during pregnancy is acetaminophen (also known as Tylenol). This drug can be harmful to your baby if taken in high doses or for long periods. Thus, make sure you’re only using the right amount at appropriate times, and don’t take it if you’re breastfeeding.

Reuters reported that a mass tort was launched earlier in October 2022, claiming that acetaminophen was causing autism in children. The acetaminophen lawsuit against Johnson & Johnson oversees a similar case and encapsulates scientific evidence that highlights the health risks this pain relief drug poses to pregnant women.

Tylenol usage and acetaminophen exposure can lead to complex developmental disorders in unborn children when consumed by their pregnant mothers. Thus, consuming such a drug is a health risk a pregnant woman should never take.

Pregnant women should not consume raw eggs or seafood. The risk of contracting salmonella from raw eggs is very high, especially when you’re pregnant. There is also a risk that you could pass it on to your baby during birth.

Similarly, eating uncooked fish and shellfish carries the risk of contracting listeriosis. Listeriosis can be fatal for both mother and child, so it’s important to avoid them at all costs.

A high-heat beauty treatment is one of the biggest risks a pregnant woman should never take.

High heat is known to cause birth defects, so it’s important to avoid it during pregnancy. The American College of Obstetricians and Gynecologists (ACOG) recommends that pregnant women avoid hot tubs, saunas, steam rooms, and hot baths altogether.

If you choose to use a heating product on your body during pregnancy, ACOG recommends that you do so at least 30 minutes before or after using any other products that contain chemicals or have a high pH.

Thus, if you’re pregnant or know someone who is, make sure that these health risks are avoided at all costs. 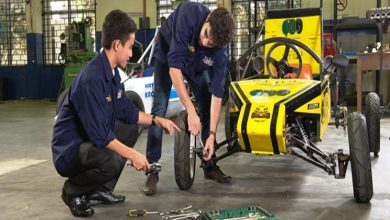 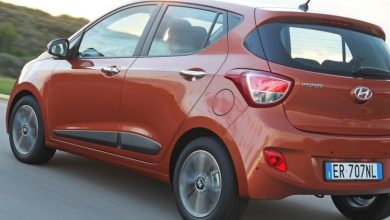 The word ‘car’ is also a challenge to pronounce 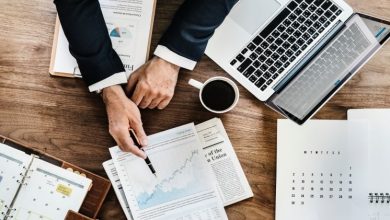 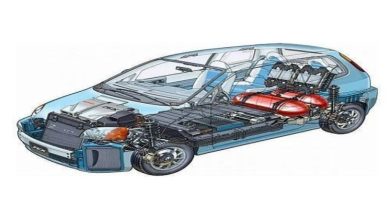