Mythology is an ancient form of storytelling. Each culture has its own version of mythology. Westerners are familiar with the classical version of Greek mythology, but there are also myths from many other cultures, including Mayan mythology. The Maya, for example, have a myth that tells about useless humans and the gods that made them.

In Celtic mythology, horses had magical powers and were shape-shifting. One such horse was the Backahasten, a horse-like creature that lived under the sea. Another mythical sea creature is the Blue Men of the Minch, which resembled humans with blue skin. These supernatural creatures were believed to haunt passing ships and lure sailors into the water.

A story that contains a mythical element is often called an epic. These stories are often based on real events, but they also often contain recurring mythical themes. For instance, the ancient Mesopotamian Epic of Gilgamesh has many mythical incidents, including the story of Gilgamesh meeting the immortal Utnapishtim, a human who survived the flood. While myth is not the only source of storytelling, it is the primary source of material for epics.

Another example of a mythical character is the goddess Demeter. In Greek mythology, she is the queen of Hades. She mourns the death of her daughter while she is under the earth. As a result, the land becomes barren during the rainy season. In the end, she helps the people of Eleusis learn the secrets of farming and worshipping the gods. 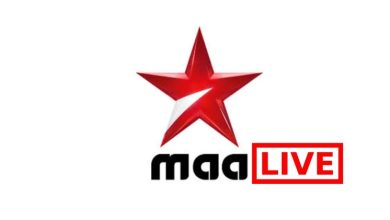 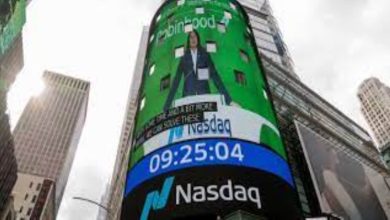 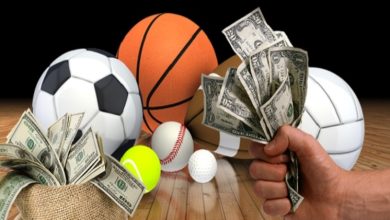 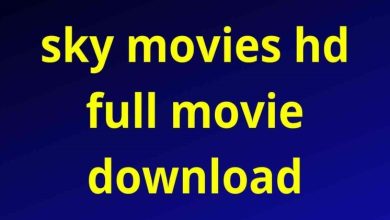